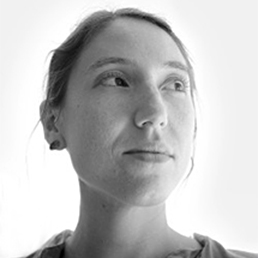 Merrill’s work has been a part of exhibitions throughout the United States and internationally in venues such as the Phoenix Art Museum, the diRosa Art Preserve, The Lawndale Art Center, the Tremaine Gallery, and the Museum of Texas Tech University. Merrill was a part of the 2011 Fotographia Festival Internazionale di Roma at the Galleria Gallerati in Rome, Italy. Merrill’s work has been included in online and print publications such as the Design Observer Places Journal, Dwell.com, BLDGBLOG blog, PaperCity Magazine, and the Houston Chronicle.